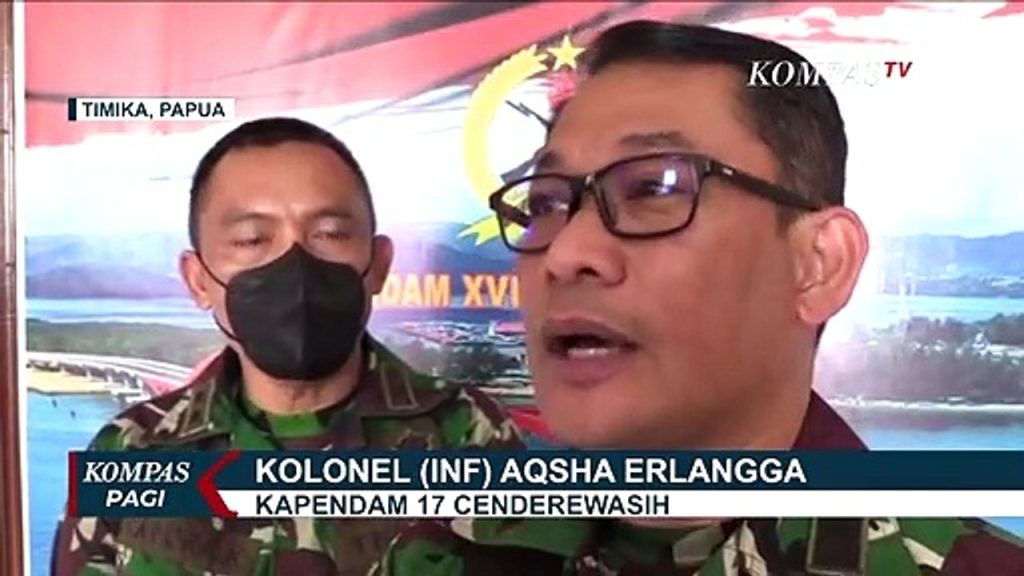 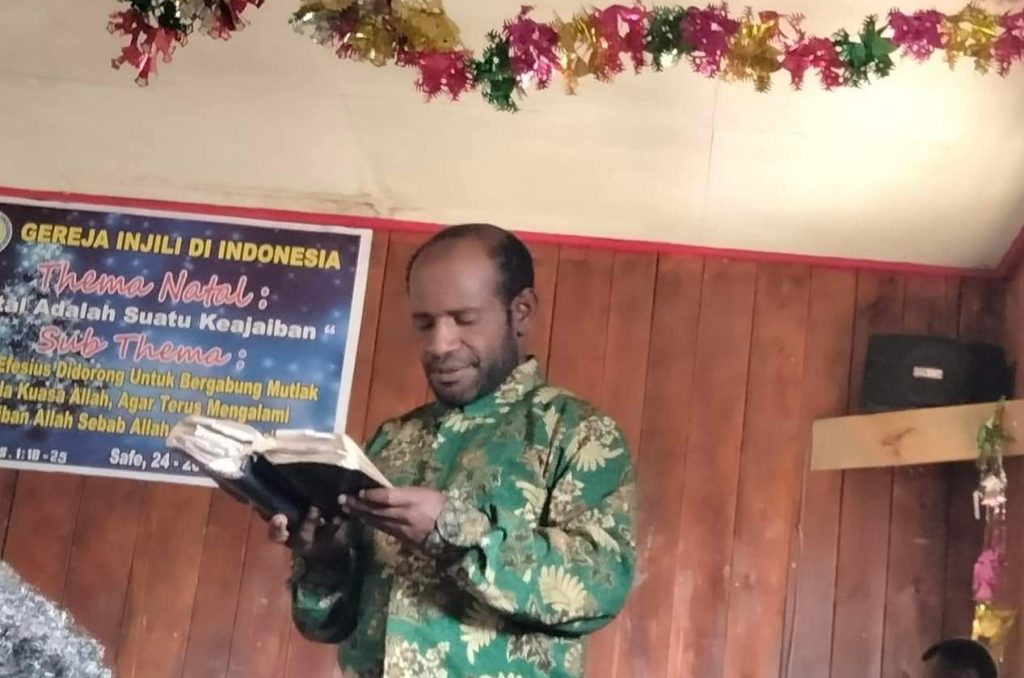 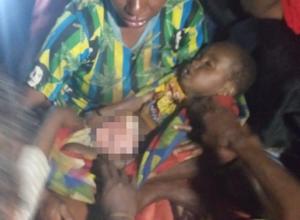 Human Rights Monitor (HRM) has compiled a list of victims of enforced disappearance and extra-judicial killings between January and December 2021. The chronology of events and witness testimonies allege members of the Indonesian police or military of committing these atrocities. All victims are indigenous Papuans – a finding which reflects the continuing pattern of state …

A court found Myanmar’s state counsellor, Ms Aung San Suu Kyi, guilty of illegal possession of walkie-talkies and breaching Covid-19 rules. The judges sentenced her to another four years imprisonment on 3 January 2021. The verdict is part of a series of trials against Myanmar’s toppled civilian government leader. She has been facing 11 charges, …

On 23 December 2021, the chief of the Papua Regional Police in Indonesia, Mathius Fakhiri, gave a press conference in which he announced that armed contacts between Indonesian security forces and resistance fighters in the Papua Province had risen by 87,57% in comparison to the previous year. Fakhiri referred to 92 armed clashes throughout 2021. …

CAT provides a definition of torture and prohibits and form of it. The treaty prescribes the measures states have to undertake to ensure accountability of perpetrators.

The ICESCR is one of the two main international human rights treaties. It establishes the rights of all people in the domain of economics, society and culture such as the right to education or adequate health care.

As one of the two main international human rights treaties the ICCPR establishes the rights and freedoms for civil and political engagement such as the freedom of expression and assembly, prohibition of torture, extra-judicial killings or discrimination based on colour, sex or social origin.